We are deeply sorry for keeping you waiting. As time goes on, we feel stressed and apologetic more than ever. The expectations, the delays, the obstacles, the mistakes, the risks, all of these are the must-do we have to go through along this journey. Our faith won’t change, that is no matter what, our team will keep working hard on delivering IVI to backers. We won’t stop till we make it.

The first round testing of final prototypes was finished at the end of July. We will introduce the details in the Testing sector below. Let’s start from the control board to see what we’ve done in the past weeks.

Except for motor boards and tool-head boards, we had another 3 boards in our previous PCB design: the mainboard for controlling the printer, A33 control board for controlling LCD, and CAN board for controlling tool-head. To save cost and simplify assembly, we integrated the mainboard, A33 board, and CAN board into 1 PCB during the process of optimization. We contacted @Josh, @Robin, and @Ian for design review as soon as we finished the new design. Proofing was started after we got positive feedback from them. The new PCB was received two days ago. We’ve tested the power supply on the board, and the board can boot up. Now, the embedded software engineer is debugging.

Besides, we expect to receive the optimized tool-head boards by the middle of August.

After the development of the basic version of printer firmware, we are mainly working on debugging and optimize the firmware for 3D printing, laser, and CNC. The achievement includes:

LCD is under debugging. We plan to develop the upgrade function after debugging. Users will be able to upgrade the printer system after they received printers with the upgradability.

IVI slicer is in the optimization phase. So far, most of the prototypes were operated with IVI slicer. We’ve updated 5 editions. The engineer will keep optimizing slicer before shipping.

The testing engineer finished the functional testing of 2 final prototypes. Since the printing test is time-consuming, we arranged 24 *7 testing to make sure the prototypes are always under testing. The testing result is as below:

1. 39 test items were tested on each prototype:

2. Till now, 35 bugs were exposed to the current prototypes.

Till now, 18 bugs were solved. 5 bugs are under testing after the replacement of faulty parts. Regarding the rest 12 bugs, we are still looking for the causes.

Below are some of the tested models to share with you: 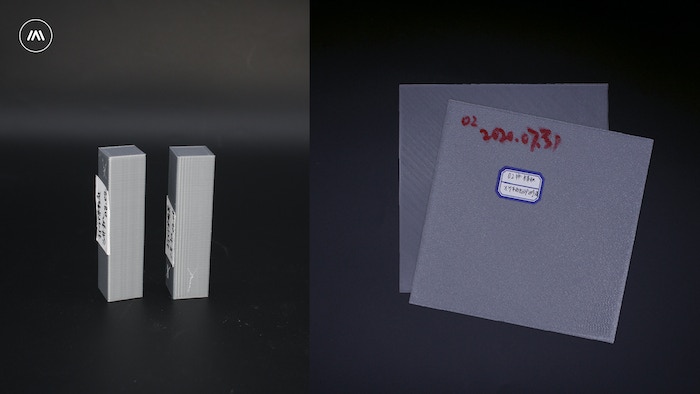 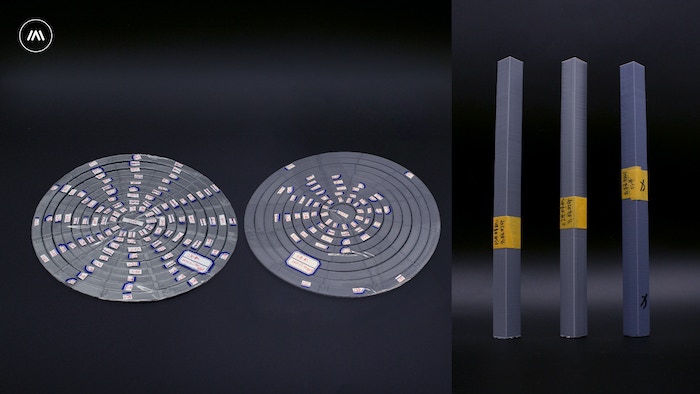 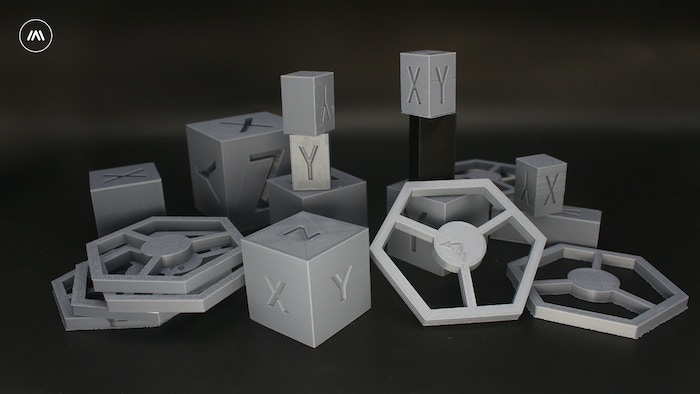 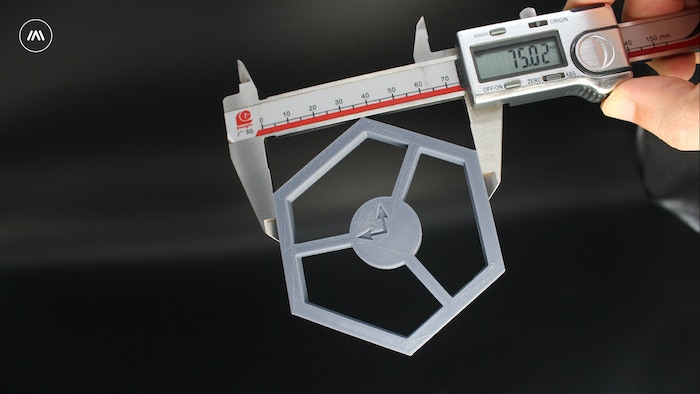 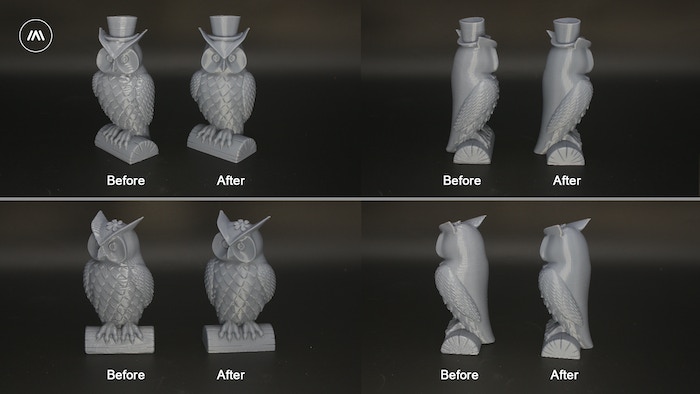 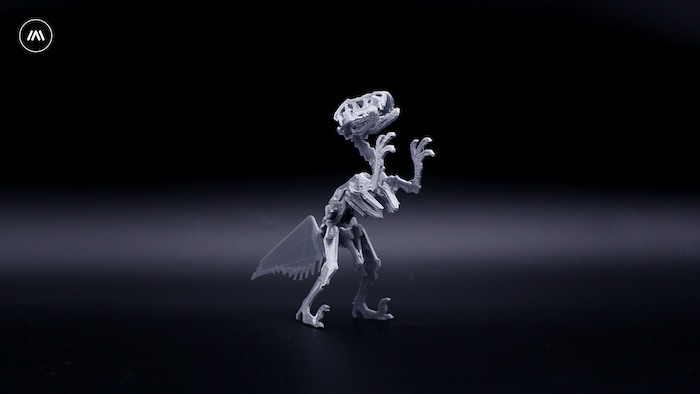 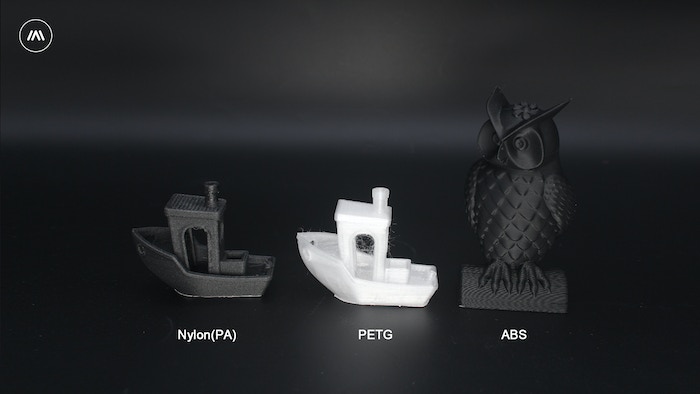 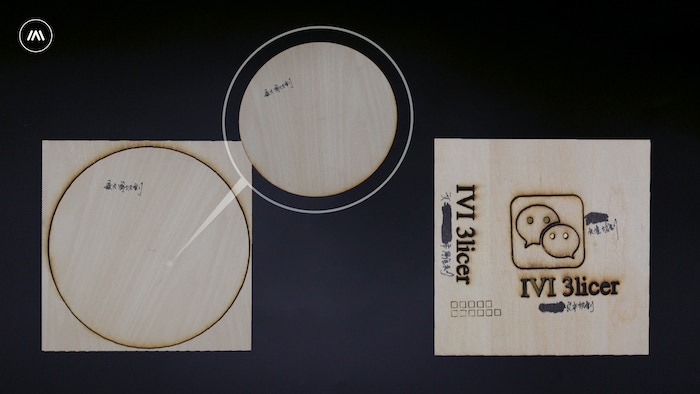 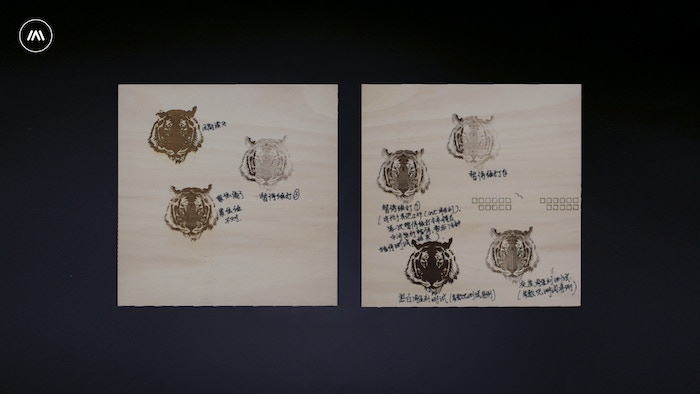 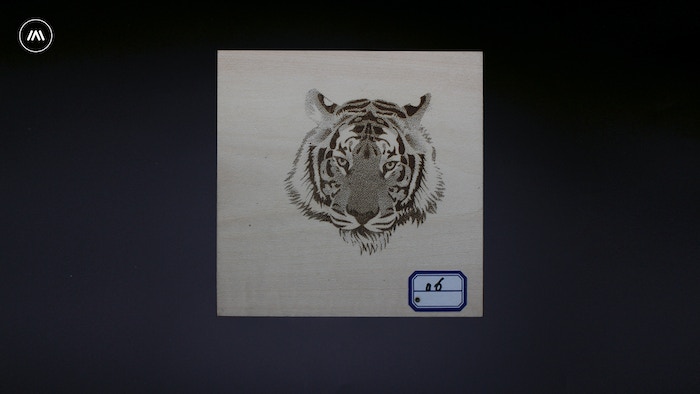 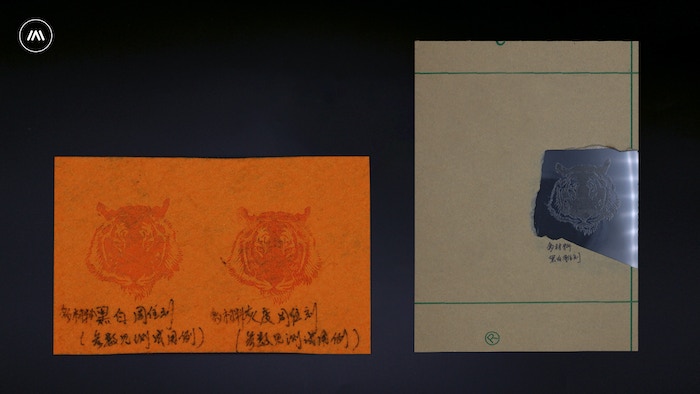 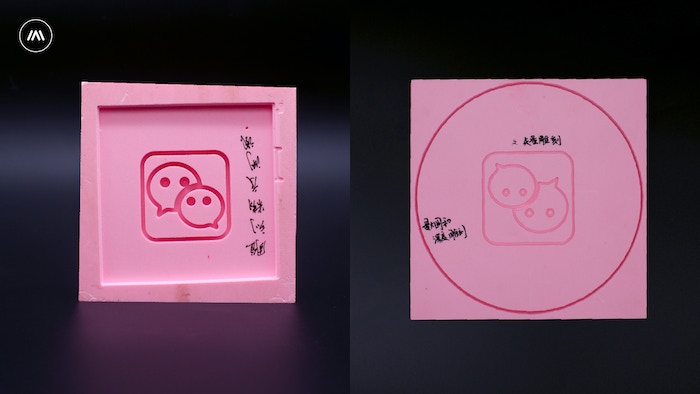 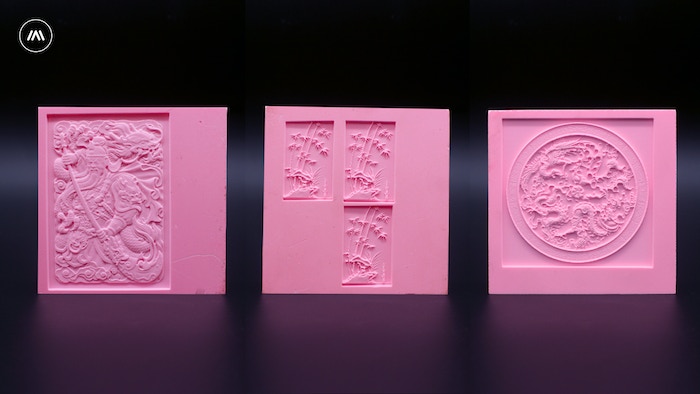 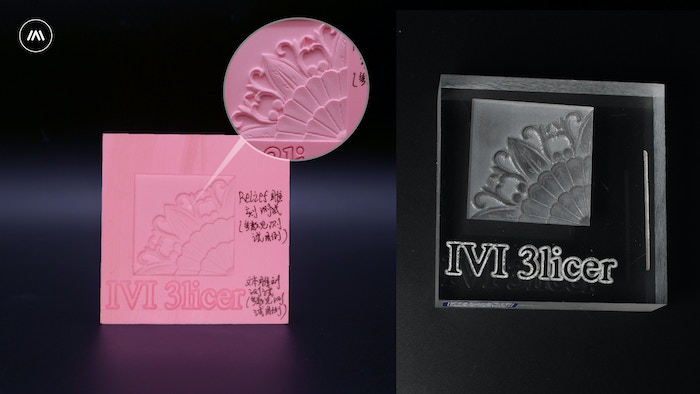 Currently, the testing engineer is verifying solutions on the bugs. Next, we plan to use 3 final prototypes to conduct aging tests to test the stability of the printer, including 3D printing, CNC carving, and laser engraving functions.

We should be able to share the revised timeline with you after we confirmed the die molding cooperation with suppliers by the end of August. Thank you again for your support. See you in the next update.

Kazakhstan is looking forward to its first IVI printer, its production has been delayed for more than 1 year. This is a serious mistake by the team.

Hi @khramil13, we do deeply sorry for the delay and we are working at full speed to start shipping within 2020.

I’m struggling with how you see a path to shipping in 2020 when, especially in a pandemic-driven world, where parts supply and production is challenged, you have less than 120 days for that to happen.

If you do feel 2020 is realistic, can you share the timeline you’re working with that gets you to shipping product before end of year? If I understand your updates correctly, as of today, 12 August, you don’t have a product design that is ready for full-scale production.

If you don’t yet have that plan, it just seems very unlikely that goal can be achieved. Can you provide some insight?

You’re a year behind schedule, you’re still testing the boards, there’s been no timetable update for months, just promising it would be in the next post…
“We won’t stop before we make it” - heard that a couple of times, always by failed projects.

@Tiffany can you do us all a favor and record a video of all 6 in the same video showing them working. I would expect you to be excited about these like they are your kids… yet I haven’t seen any pictures of them as a happy printing family.

@steckdev , we just upload a video to show you the prototypes, please check https://youtu.be/vEs0rUZe2tc .

Thanks @Tiffany!!! The video is great definitely worth seeing them in action. I actually liked that they were bare bones since it helps us to see more of the printer internals. Practical is more important than pretty at this stage in the process.

We all will never see anything for the money. It’s been the same song and dance , bait and switch since the beginning and that just continues. I did have hope for this machine but I think we can all give that up at this point. Making empty promises over and over does not deliver. I guess there is about a 3-5% chance it still manifest but even then I have doubts it will be anything close to what was promised. I think most of the effort now is put into marketing it as a presale to continue to raise funds. This never works and will only lead to more and more people with nothing for the money spent. I hope I am wrong but doubt it at this point. IVI reply will be the same yet again- “We won’t quit until we make it” - yet so far those words have been very empty.

I think they are still working hard, looking at this Video https://youtu.be/vEs0rUZe2tc

Thanks for the update video link. @Tiffany and team, thank-you for keeping at it and keeping strong. I know there are some naysayers but I really do believe that you are going to deliver a solid finished product and looking forward to the latest news on bug solving the last 12, and hope that you will have the die moulding figured out by now.

@Kraken3D. All that IVI sold you on KickStarter was a concept and their dream of the printer. It was sold by the IVI team (3 people) not IBM or HP. They have been trying to turn a very basic working prototype running on a Raspberry Pi into a production model through some very tough times, (have you heard about Covid-19?). I do agree that the communications did go a bit infrequent in the middle but IVI are under no obligation to provide any of them. When I backed them on kickstarter, I did it knowing that I may not see an end product due to that fact I was backing a concept not a product. To be honest, the money I paid into this project has been worth it just to see 3 people strive to achieve their dream, during this journey I have paid more to my cable TV provider. So in short please leave them alone and stop depressing the rest of the backer community who are still quite positive that this young start-up of three are trying their best to honour their backers. @Tiffany is there any way you could send Kraken your very first prototype as payment, no need to add any of the fantastic modifications you’ve done just the original mock up should do.

@Tiffany first of all thanks so much for the videos showing the other prototypes. I think I and many with me don’t mind seeing the insides of the printers (I actually enjoy it).

Now I hope things are progressing smooth and I hope a new timeline will be available in the next update or at least a few days after the update if possible. I also woud like to ask one other question. I believe (most) people already paid the shipping costs in advance, now I’m curious if that money was added to your budget or not?

If things go wrong I honestly think it’s better to be upfront and honest, there’s going to be negative people anyway. Honestly I understand that it often feels like there’s little (or boring) progress however people get more worried when they hear nothing. Also a lot of people don’t mind “boring” updates, they keep us informed and give us confidence in the project.
Feeling stressed and apologetic is normal but don’t let it influence the main goal, delivering a closed loop 3d printer (CAM platform).
When things seem hectic and rushed, take a step back and look at the overal project, what steps are still missing, what is complete, how much time is expected to be needed, how much money is left, what are the biggest hold ups that need to be finished, what are things you would like to finish but might be “unnecessary”. All these questions are important and many more and sometimes concessions need to be made so that you can deliver something instead of nothing.

Note, I’m a fairly direct person and so don’t take these things negatively, it’s mostly curiosity, some worries, and some advice.

Is there any update for September. When can you tell us timeline for delivery. The frequency of updates is very low. Is the final product ready, when can it go into production ?

Any update would be very helpful.

Thank you @bob @m.salmankhalid29 , we heard you. We can feel your sincerity and considerateness from these words and we are being honest and upfront. Shipping cost is a part of the general budget. We shared the revised timeline in the latest update, please check it.

We should be able to share the revised timeline with you after we confirmed the die molding cooperation with suppliers by the end of August. Thank you again for your support. See you in the next update.

Thank you so much for the update