The trial-production is postponed to the mid of November due to the delay of tool-heads and molded shell parts. Here is recent progress to share with you.

Ⅰ. Control Board
All the control boards for trial production were received and examined.

We will start testing the newly assembled printer next week;

The cooperation with the assembly factory is confirmed. According to the newest ETA for tool-heads and shell parts, we expect to start trial production by the mid of November.

Thank you for your understanding and support as always.

But what does the delay mean for the December Beta units delivery time?

Can we get a financial (cash flow) status. Do you believe you have sufficient funds to deliver pre-paid printers ?

It, looks good. I can’t wait to use it, with the delay will this effect your time line for shipping out units? If so do you have an estimate?

Thanks for the updates. It’s great to see the product gradually forming shape. Hopefully after trial production beginning, we can have a better timeline estimation.

Hello @Helen, I hope you and the guys at the office are fine, this is a good question could you provide us with more information on this subject.
Take care

I backed this project because i think it will be a great product and a complement to the Snapmaker (which I also supported). I am more interested in a usefull product than the time frame. So if necessary then add some time instead of taking a lot of support problems when the devices have been delivered.

I hope that you, other backers, will change focus from time to ensure that the device will live up to our expectations so that it will sell and continue to develop.

I will start with one question due to the picture; Will it be a clear glass or one with eye protection for the laser?

If I remember correctly they are using a 405nm laser, basically near UV.
Acrylic/PMMA/Plexiglass (all the same) is not a 100% transparent to UV so it will block a good portion of the light. Especially since that’s already scattered light you shouldn’t have to worry about it (2.5 W) as it’s not a high power YAG (~1064nm) nor CO-2 (in mid infrared ~10um) laser. Most professional laser cutters not only work with different wavelengths but at powers well over 30W. So can it be dangerous, if you put a mirror under the laser then yes (very polished metal).
If the laser is 445/450/465 than that is a bit of a different issue, still with scattering from a 2.5W laser, you should generally be okay, unless you get a directly reflected focused beam in your eyes. I believe they were going to include laser safety glasses (as mentioned on the kickstarter), if you wear those while working and aligning you should be fine, still worried? take some cardboard or aluminium foil and you’ll definitely be safe.

It’s more important that the laser turns off when it’s opened and you make sure not to directly look into the laser when you are testing things with an open window or something (therefor use the glasses).

Otherwise you can buy some optical density foil or filters.
Something like UV or blue filter foil is what you should look for.
this is an option but quite expensive, pretty sure cheaper options are available 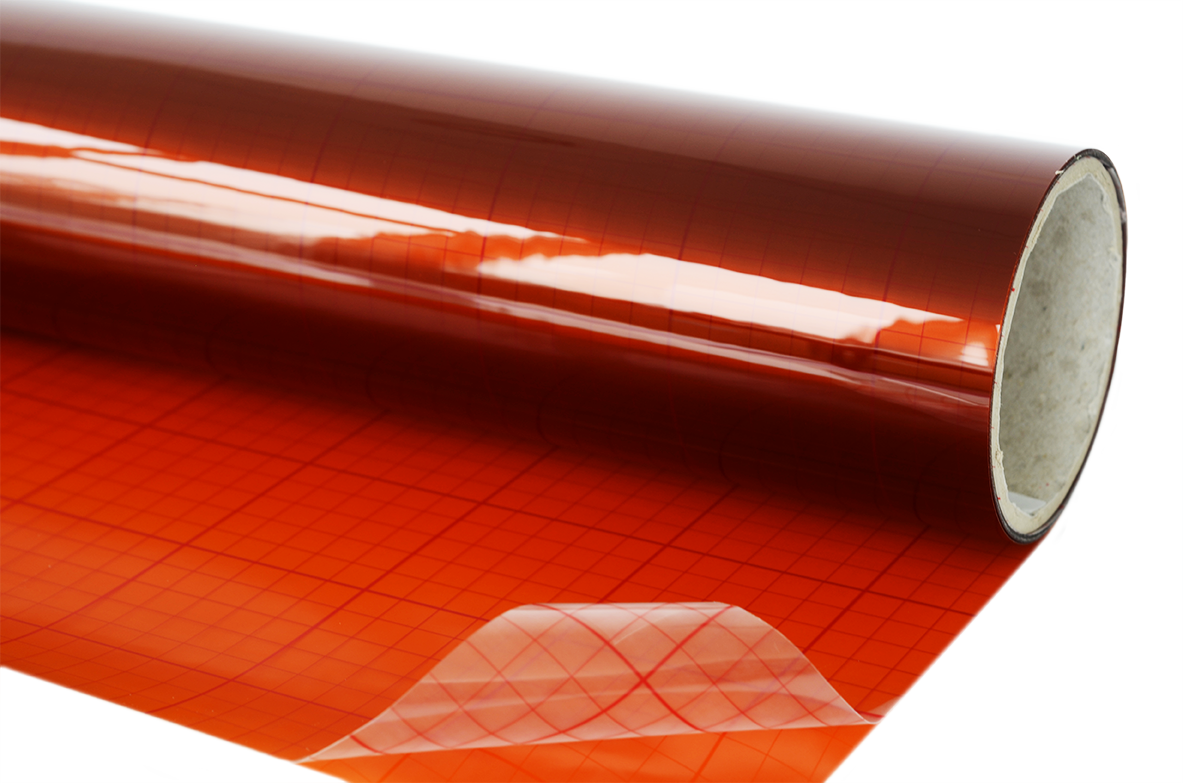 I noticed that the Snapmakers cover has a laserprotection with the same colour as their protection glasses.

But interesting comment, if the plastic cover is protecting enough. It is allways easier to work if you dont need eye protection.

You always need eye protection when you’re actually working on it unfortunately.

I don’t think so, my Snapmaker’s safety glasses are green and if I’m not wrong the enclosure they are selling is orange.

It’s all about the wavelength of the laser being used and the material.
Also they laser engrave without a cover as you can even see in their demos, the bed underneath is black and corrugated for reasons. Black will reflect much less light, especially in comparison to polished/smooth metal. Also they use a “Laser: 1600mW 450nm Laser Diode” which is not blocked/absorbed by acrylic.
Usually if you want to be able to cut/engrave acrylic you need a laser that is 405nm or lower, or above about ~2um (CO2 laser ~10um but industrial pricing). There’s a reason why Snapmaker only supports non-transparent acrylic, because then the pigment can absorb the laser light and be engraved/cut that way.
IVI said that “—IVI can laser engrave on acrylic.” now the question is if that’s also transparent acrylic because that’s only reasonably doable with 405nm lasers not 450nm. Common, “cheap” laser wavelengths are generally 405, 450, and 465nm. FAQ IVI
Think about it this way if you can engrave/cut the material then that material will absorb a significant portion of the light, with only scattered reflections hitting the cover this shouldn’t cause damage nor be an issue.

Again the danger is when you might have reflections and you staring at the laser while it’s busy, just don’t or wear safety glasses.

@Gunfai and @Fermin
I also just looked through the forums again and they did have something which should be more than good enough as it should tackle potentially dangerous reflections, Their solution to laser safety.

@Helen are you using a 405nm laser or a different wavelength? have you tested the engraving on transparent acrylic, or on pigmented/dyed acrylic?

Snapmaker say that their enclosure protects against the laser: https://eu.snapmaker.com/products/enclosure-for-snapmaker-2-0

So what’s the estimated delivery date since I’ve been following since April of 2019. I know this is annoying to having to hear this most of the time but we really do want these at are door-step as soon as possible thanks.
I just remember buying the Christmas version with atchmentsome 250omw laser, engraver and of course the printer.

Hi @RedDragon, I totally understand your situation and mood. We are about to start shipping trial produced printers in December, and then start mass production. We can figure out the estimated delivery time after we work out the monthly capacity of mass production.