The preparation of trial production is still on track. Here is recent progress to share with you.

We mentioned the chip problem of the CNC board in the last update, and it was solved by replacing the chip. The solution has been verified.

Both printer firmware and the firmware for the closed-loop system are finished.

Both the development of the LCD app and IVI 3licer are finished. All the necessary functions are achieved. And the testing engineer is running the full tests of the LCD app. We plan to work out the recommended printing parameter for IVI 3licer within this month.

Most structural materials are received as planned. In the past few weeks, engineers were busy inspecting material production in the factories to ensure the quality and schedule.

Molding parts cost a longer time than other machining parts and sheet metal parts. And we spent a certain amount of time inspecting the molding process and fixed some problems on site. We expect to receive the first piece of the molded shell by next Monday. If they can fit, 10 days needed to produce rest shells. 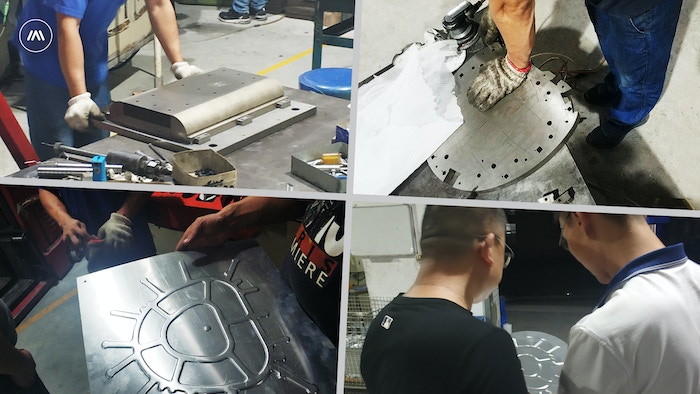 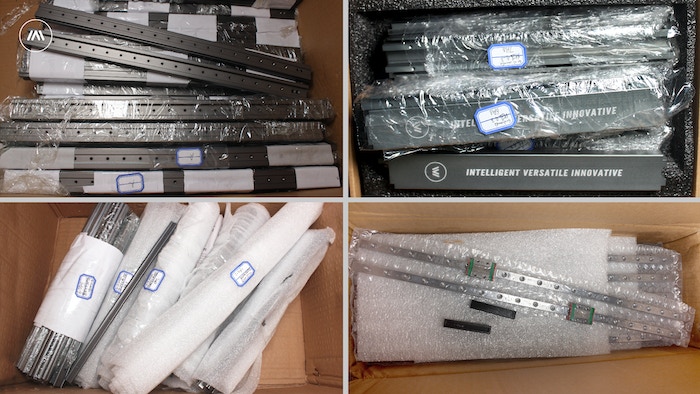 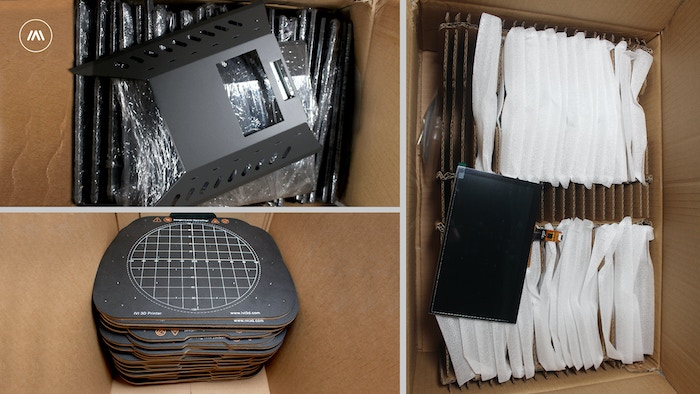 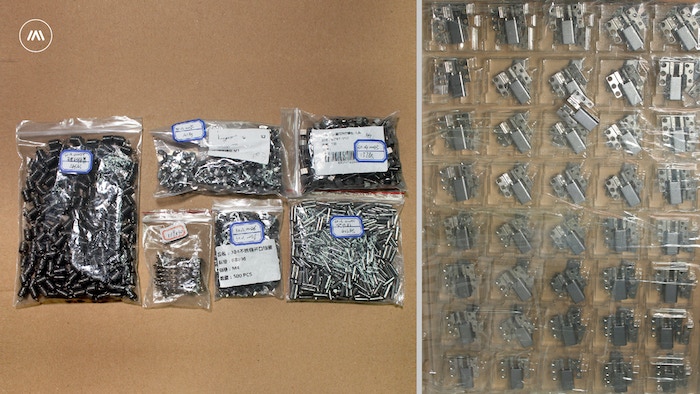 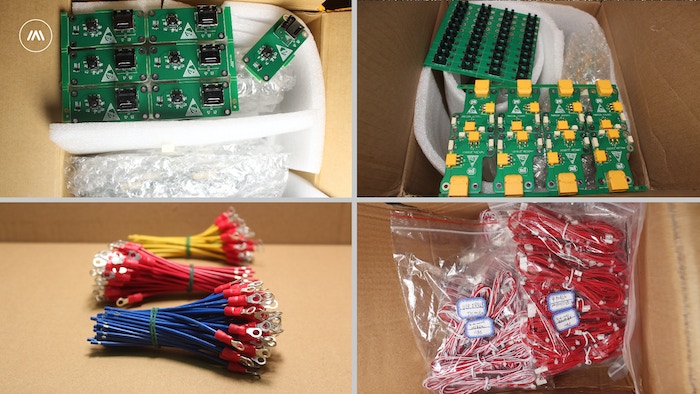 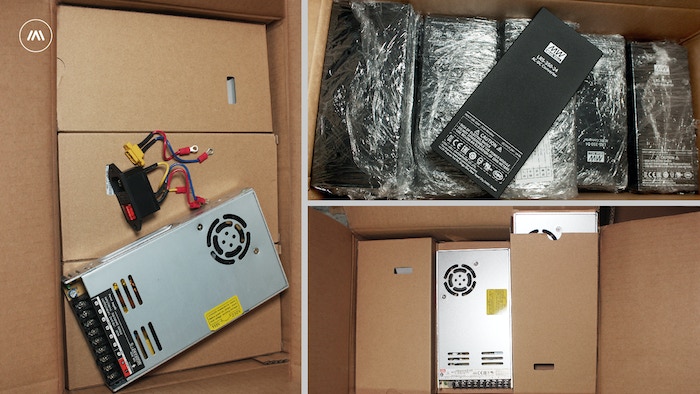 The major setback is that we haven’t finalized the tool-head design yet. The test result of the last FDM print head sample we received is not as good as we thought. There are over-extrusion and under-extrusion problems caused by the improper heat-sink structure. The engineer stayed in the company to optimize the print head during the national holidays in early October. Now the over-extrusion and under-extrusion problem are solved on the newest design. Since the design of the print head changed, we need to change the design of the CNC head and laser head accordingly. As mentioned, we expect to finalize the tool-head design this week. And then we will start production of tool-heads. The expected delivery time also is the end of October.

Regarding software testing, we are running full tests on the LCD app, and keep using IVI 3licer in house.

Regarding the hardware testing, we were busy with printing tests to verify the different versions of the FDM print head.

Overall, we are still following the schedule of receiving all the production material within October.

The contract with the assembly factory hasn’t been confirmed yet, since we are still negotiating on the quality agreement. The cooperation is expected to be confirmed by next week.

That’s all for recent progress. Thank you for your understanding and support as always. See you in the next update.

Really happy with this update, looks like making great progress! Great seeing pictures.
Keep it up, hope you all had a great holiday. (Buy your colleague that stayed during those holidays a few beers!)

This is the update where I feel pieces are falling into place. Love it!

Thank you Rowdy, we had a great holiday. The most enjoyable thing for us is making progress continuously and receive supports from you.

Thank you so much for the update… I’d rather wait, than receive an unfinished product. Keep up the good work, I know times are tough currently.

Thanks for the update! Looks like things are coming along good.

The latest update pictures look fantastic, it seems like you are close to the end of pre-production activities (getting everything perfect) and nearly ready for production and future sales. Excellent work and I look forward to hearing from you again soon with more excellent news.

Great to see the progress. Keep it up, guys.

I agree with the others, I appreciate the update with the photos to show the progress. I am looking forward to receiving the unit I purchased. Keep up the good work and be safe.

Hello, any update from this month?

An update on Kickstarter just landed. I guess @Tiffany will post that here soon.